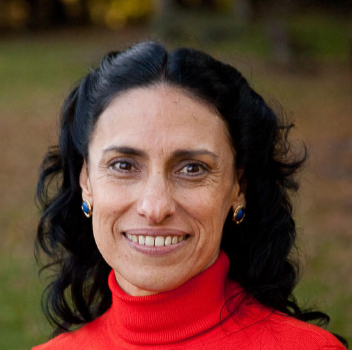 She played a major role in the planning and implementing a strategy for the long term conservation of
biodiversity in the Gulf of California Region of northwestern Mexico. Her work established three multi-stakeholder alliances, which set priorities for conservation and for sustainable development for the northwest coast of Mexico, with measurable goals. In addition, she was part of the official designation of seven protected areas, with the participation of local communities. She works continuously to increase grassroots capacities for sustainable use & amp; conservation, with a network of more than 100 community leaders that has been developing their projects in the Gulf of California, mostly in Marismas Nacionales, the most important mangrove forest wetland in the Pacific of North America.

Before that, she received her masters degree in Marine Sciences and Engineering at the Monterrey Institute of Technology and Higher Studies in Guaymas, Mexico. There, she researched commercial aquaculture (shrimp and scallops).